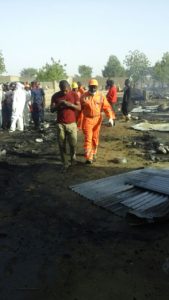 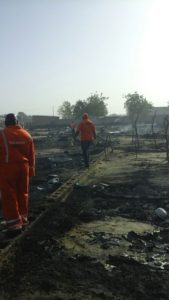 3-month jail term: IGP not aware of any court order; so, what...