**How billionaire’s name cropped up
**The role of famous lawmaker 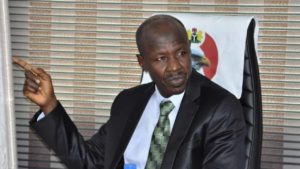 Diary of an angry and frustrated graduate – Oche’s take