Nigerians will no longer have to see, at least as a local player, the pretty, fair, and often smiling face of Ms Amina Mohammed, the steely former Minister of Environment.
Steely? That’s what her subordinates say of her, that beyond the smiling face is a woman who insists on functions being carried out professionally, and with dispatch.
She leaves the Federal Executive Council (FEC) to become the United Nations Deputy Secretary-General. Acting President, Professor Yemi Osinbajo, presided over the valedictory session for her after the FEC meeting, Wednesday at Aso Rock Villa. 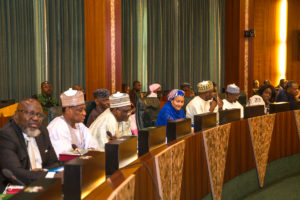 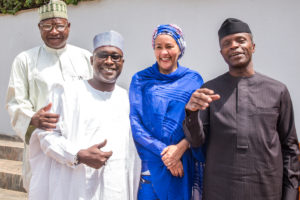 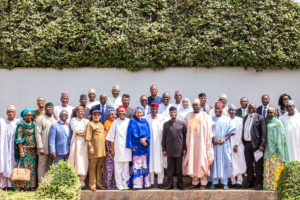 Dogara thanks colleagues for his success

From the Social Media…